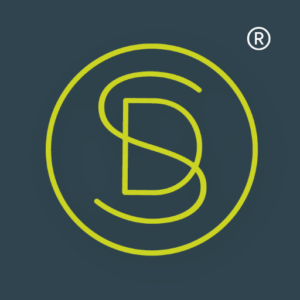 The key difficulty for Arabic search engines is the ability to search for Arabic results using both western and Arabic characters.  Both of the major Arabic Search engines have taken innovative steps in meeting this goal.

Ayna is an Arabic search engine aimed at the Middle East and North Africa. It was launched in April 1997 and has since been through several encoding formats. This is response to the desire of producing optimum results when indexing and searching Arabic content in the supported Arabic encodings.

The site offers services through a series of widgets, reminiscent of the style Yahoo uses. This  includes Horoscopes and weather tools, alongside the more serious tools, such as maps and a central news feed. The Search engine includes a virtual Arabic keyboard, which improves usability for Arabic users.

One notable addition is the presence of a Religion search option, allowing searches to be carried out with a religious theme, for example multiple religious resources on various topics.

The other major Arabic search engine is, or was, Onkosh, which is orientated more to the Middle East.

Onkosh was an Orascom Telecom product that functions as a search portal for the Arabic Web. Onkosh was launched in September 2007.   One of the features Onkosh offers is a virtual keyboard, so that searches can be carried out using either alphabet. However, Onkosh’s unique feature is Bel-3araby, which is used to search for Arabic using English characters and popular character replacements like “3” for “ع” and “7” for “ح”.

Like the larger search engines Onkosh provides an array of search functions. Including, an image search, a blog search and a directory search.  They have a Arabic news aggregator, that gathers news from the main Arabic news site. Onkosh has a commercial sector to generate funds thorough paid advertising on their search engine, much like Google’s Adwords function.  They also boast a tailored version of their site for use on mobiles.